Every part of Britain has its own legends.

Be it Dragons, Black Dogs or Spring Heeled Jacks – we set out to find places you can visit whilst regaling your fellow travellers (or scaring your children) with myths and legends of those that may have been there before. 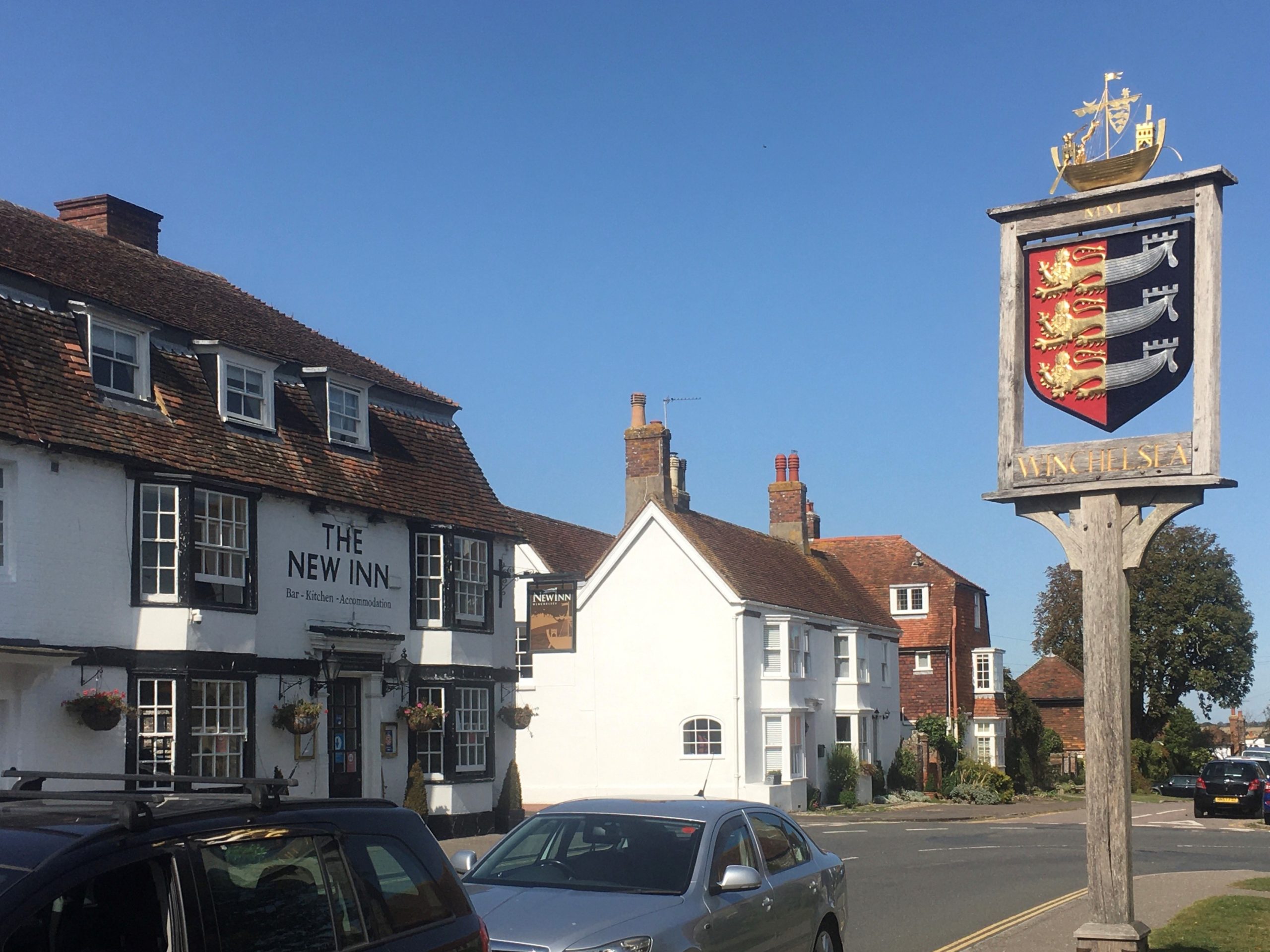 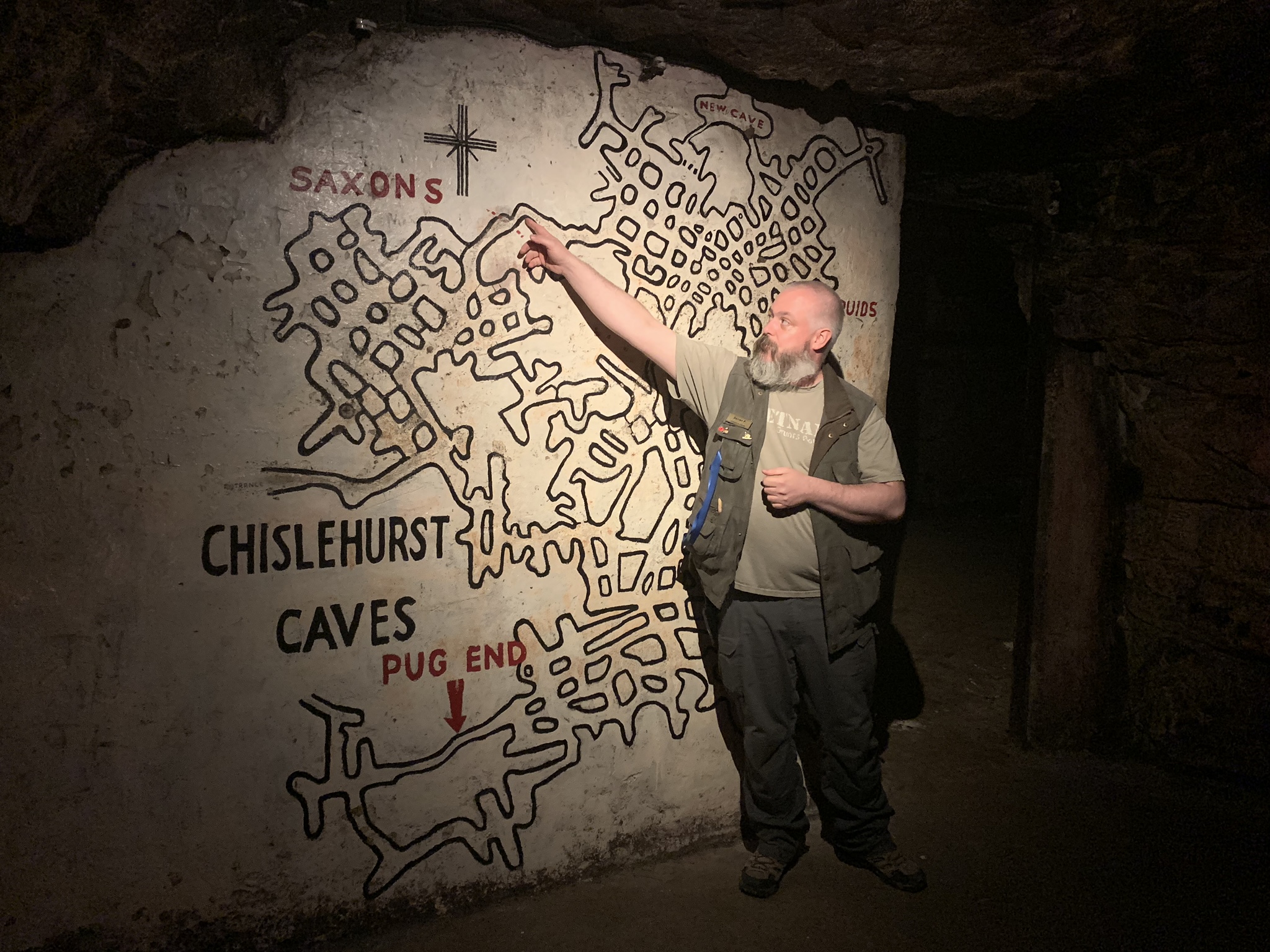 Chislehurst Caves has been a bomb shelter and a mushroom farm, a human sacrificial chamber, a battlefield for Time Lords, and a venue for rock concerts. END_OF_DOCUMENT_TOKEN_TO_BE_REPLACED 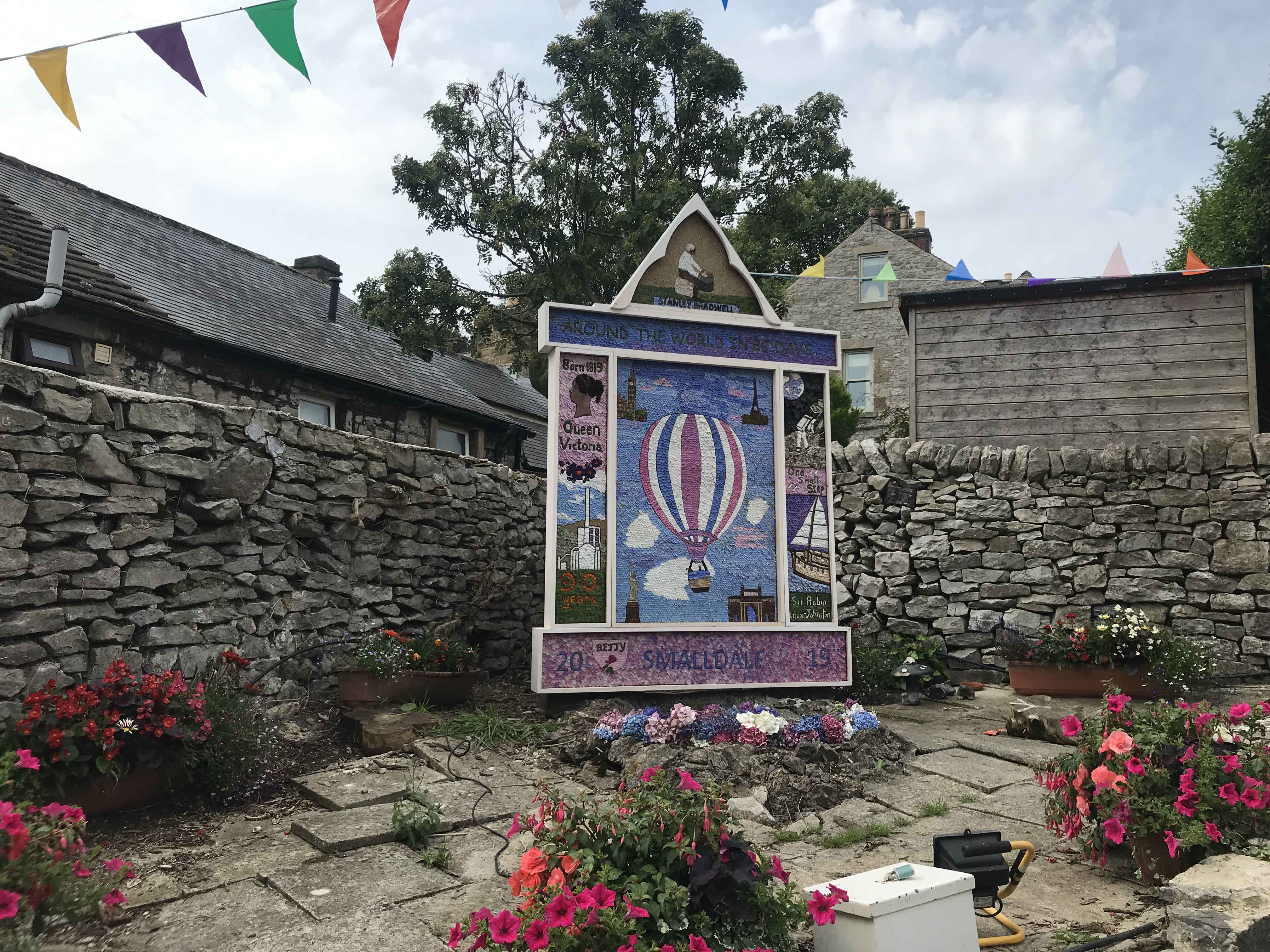 2019-10-16
By: ODOelliot
In: Derbyshire, Events and Tours, Fantastic Folklore
With: 0 Comments

The specific origins of the ancient practice of Well Dressing may be lost to time, however in recent years it has come to form a key part of rural life in the Peak District. Bringing people together in a celebration of all things local these wonderful displays are all at once spectacular and transient. END_OF_DOCUMENT_TOKEN_TO_BE_REPLACED 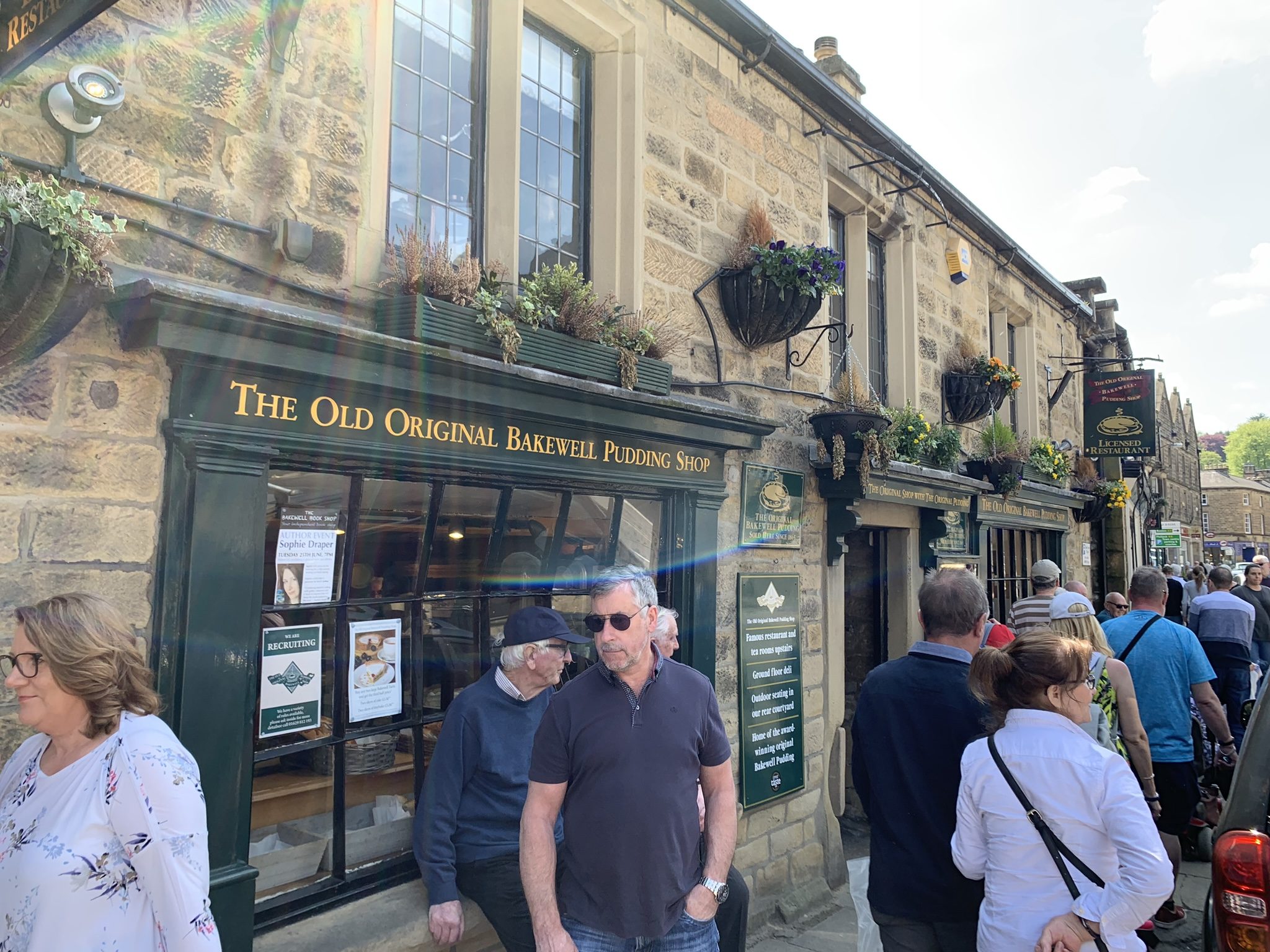 However, bubbling beneath its quaint exterior is a bitter dispute. Three shops, situated within 100 metres of each other, all claim that they alone have the original recipe for the Bakewell Pudding. END_OF_DOCUMENT_TOKEN_TO_BE_REPLACED 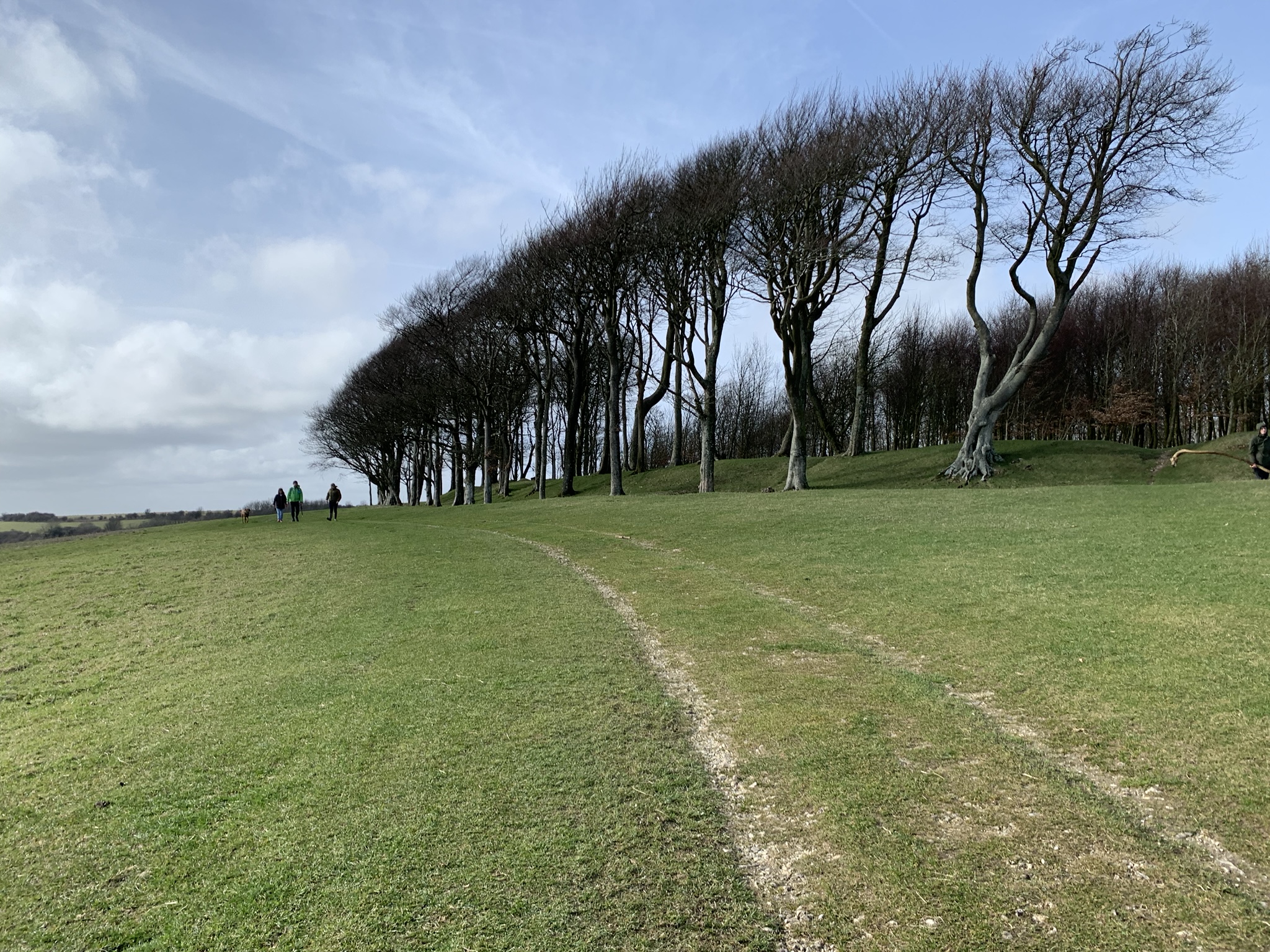 Since the Bronze Age this curious earthwork has held great significance to both Sussex natives and invaders from distant lands. Risking the wrath of ancient spirits, Odd Days Out has been to investigate why, to this day, legends and rumours persist around the area. END_OF_DOCUMENT_TOKEN_TO_BE_REPLACED 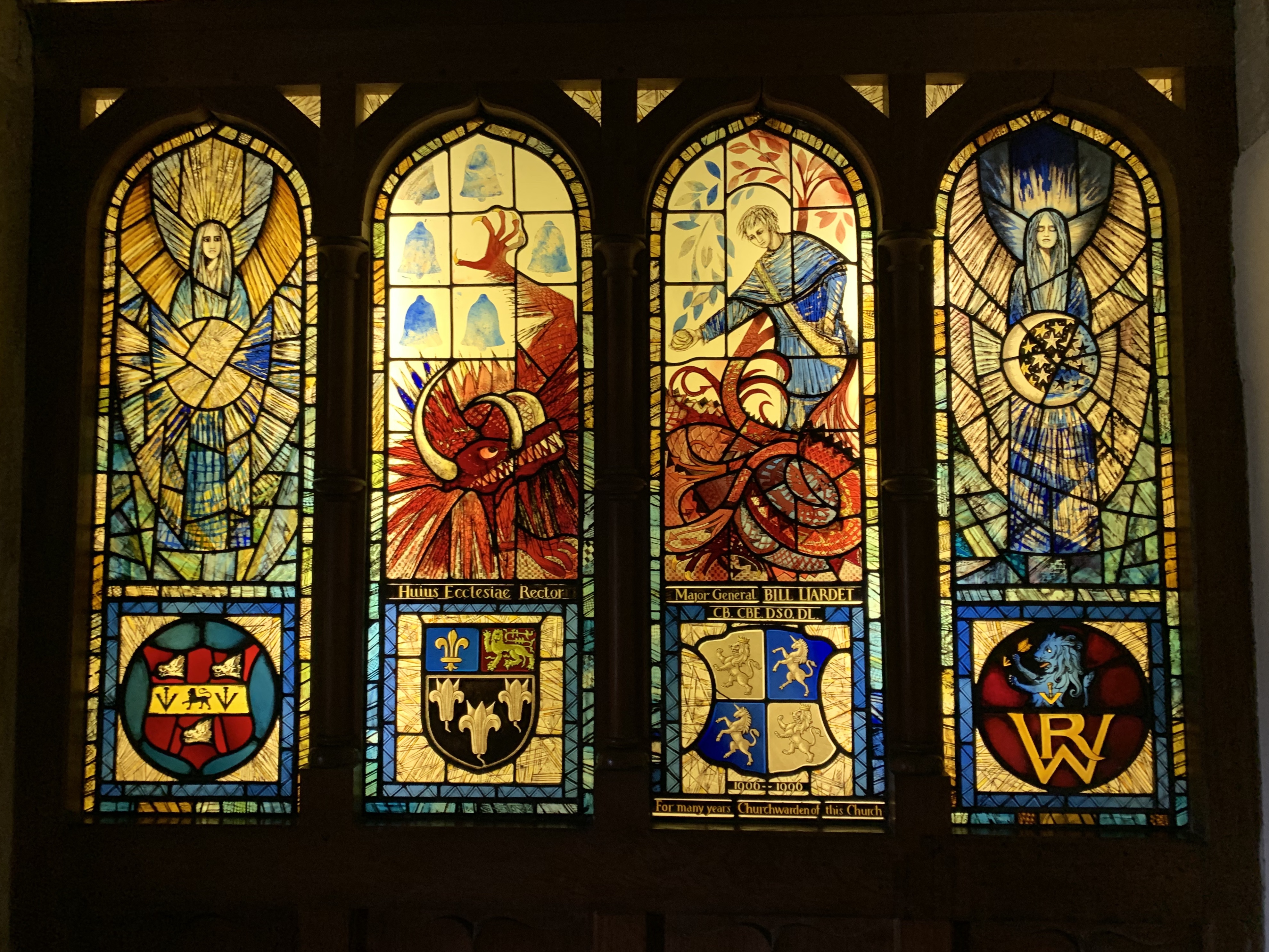 In the sleepy Sussex village of Lyminster there is a deep, deep pool. A pool so deep that children are told never to venture near it – for if they were to trip or stumble, they may fall straight through to Australasia. That is, of course, if not first consumed by the beast they call the ‘Knucker’. END_OF_DOCUMENT_TOKEN_TO_BE_REPLACED